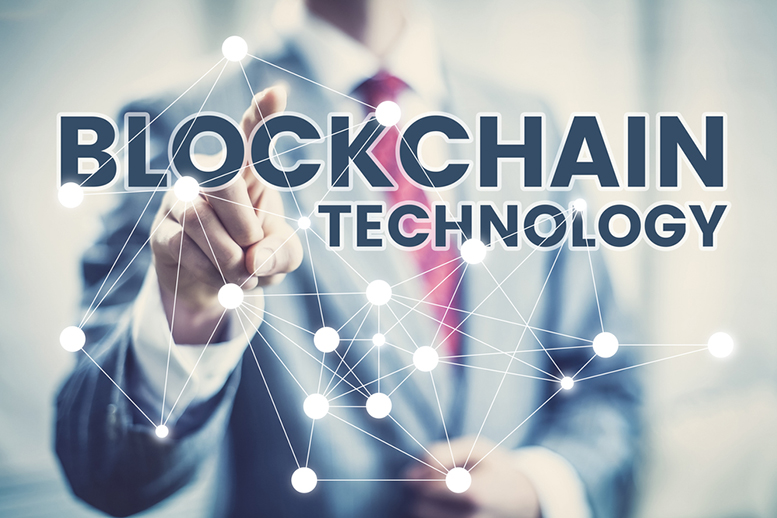 In 2017, the Massachusetts Institute of Technology (MIT) announced that it teamed up with Learning Machine. Now, the blockchain startup has disclosed that it raised $3M in its latest seed funding round.

On Monday, word broke that Learning Machine raised $3 million. For those who don’t know, Learning Machine is a blockchain startup, known primarily for developing the system that put diplomas on the blockchain. PTB Ventures led the latest seed funding round. However, reports state Learn Capital and Omidyar Network played a defining role in the funding round as well.

Read The Full Article On CryptoCurrencyNews.com